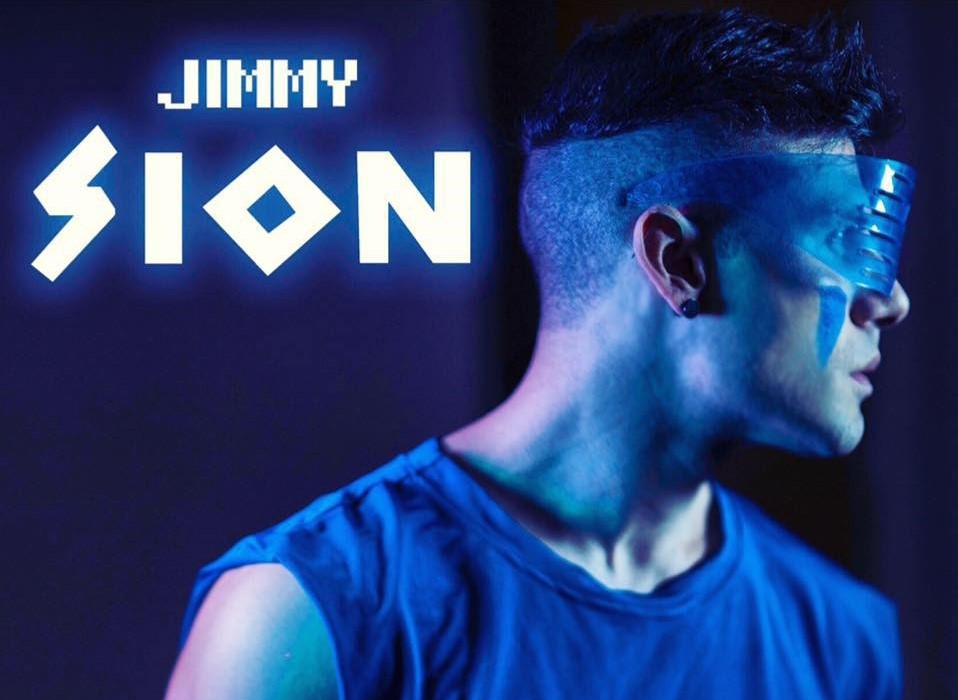 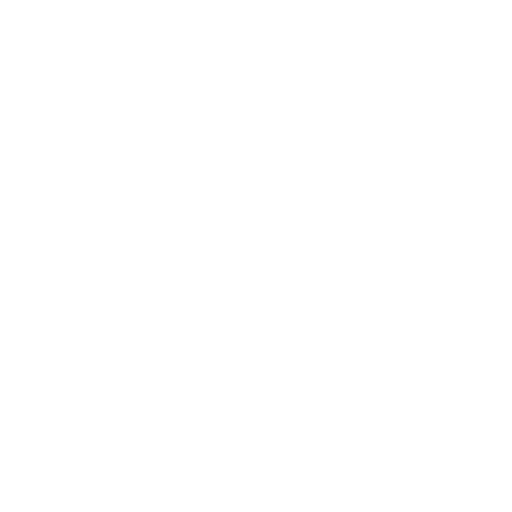 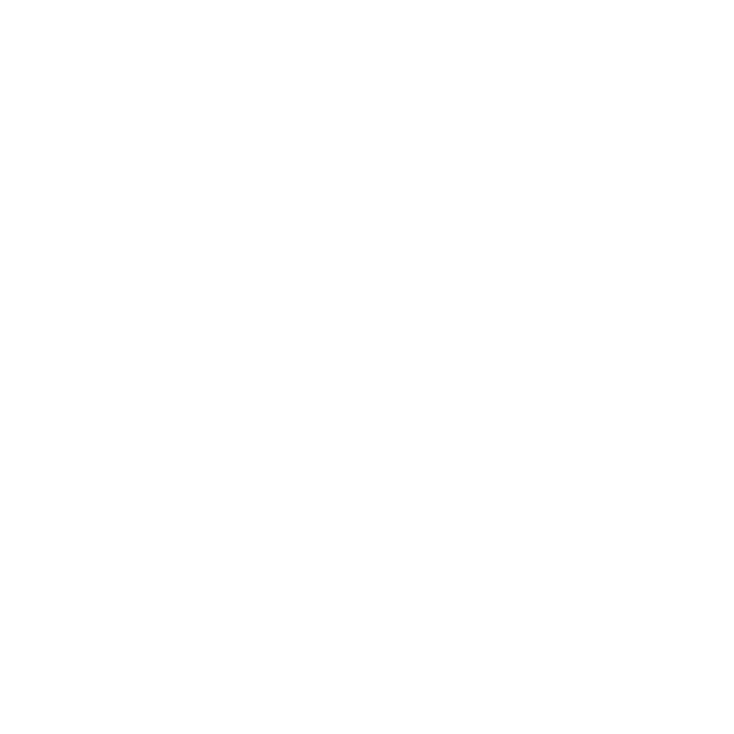 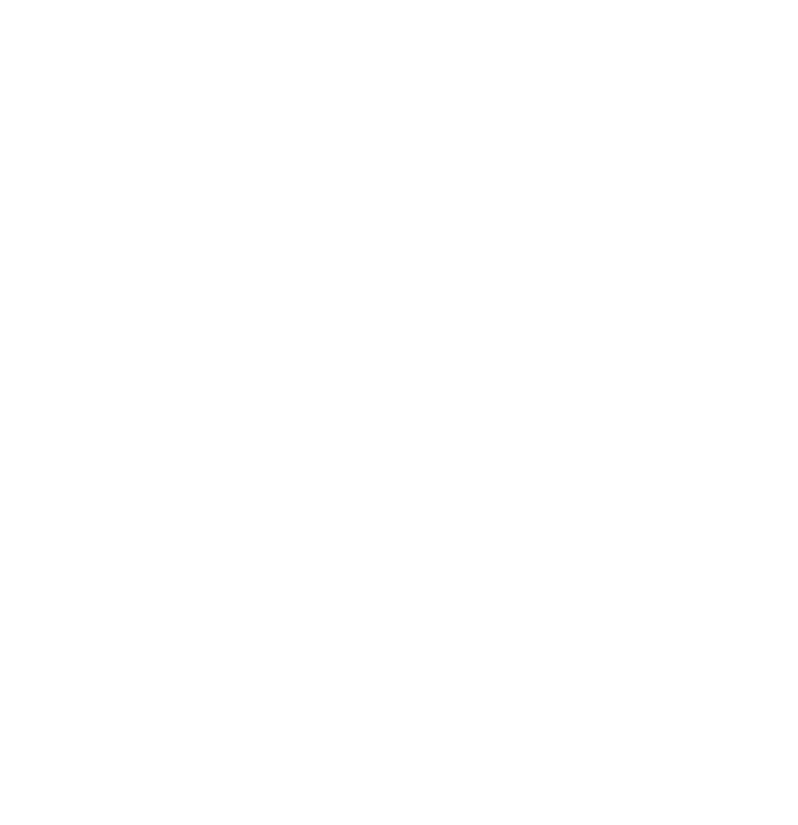 Jimmy Sion is an audiovisual singer/songwriter/performer from Greece who combines pop and electronic music with English lyrics. He is characterized by his deep bass voice.

He singing and performing live from the age of 7 and he started recording professionally at age of 14. At 15, he begun singing in clubs, festivals, concerts, events and music shows, supporting popular headliners or doing his own shows. Despite his young age, when doing his own shows, he produced, designed, directed and choreographed them himself.
He also working as voice-over artist and dubber for Disney, Netflix, Hasbro, Tiger Electronics, Tiger Toys, AS Toys and many more.

In 2010 he took part on "Greek Idol" the Greek version of the widely popular international TV singing contest Pop Idol - American idol
The same year Jimmy Sion released his first song , “Dance Tonight" which he performed it at the Mediterranean European Festival in Montenegro and he appeared live in various countries of Europe from 2010 until 2014 doing his first tour called the "Dance Tonight Tour". He also did live shows in Psychedelic parties combining various styles of psytrance music with vocals.

In 2014 he released the single and music video "Blinded" supported by MTV and he continued the Psychedelic live shows until 2015.

IIn February 2021 he took part in "House Of Fame: La Academia" the biggest reality TV music show in Greece on SKAI TV, in which after 4 months of enclosure with cameras recording 24/7 and 19 candidates where each of them left every Friday on the live shows with the vote of TV audience, he stayed until the final taking the 2nd place (runner up) and he became a household name having the best reviews as an artist but also as a personality!

IJimmy Sion keeps singing, writing songs, and doing live shows with passion, energy, creativity and big dreams, in which anything can happen!